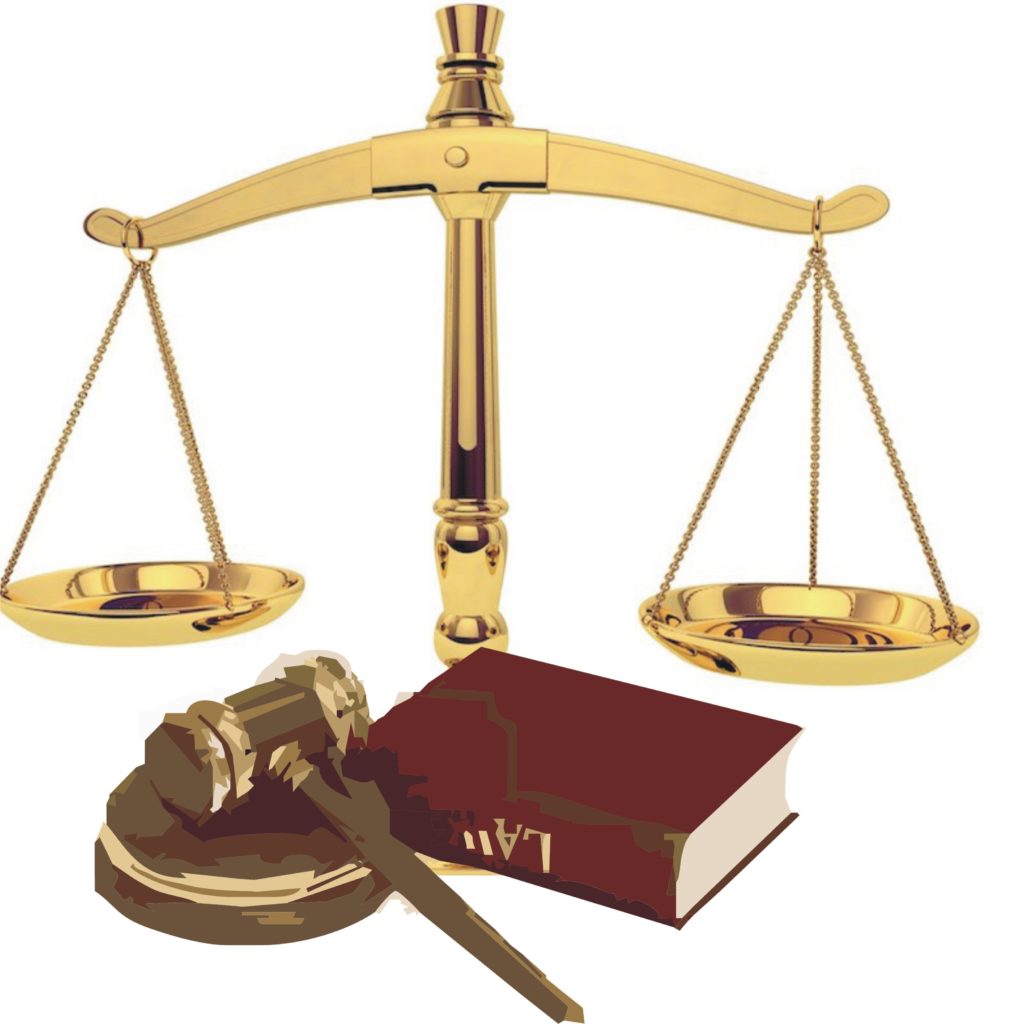 It was not a good day at all for Efe O. Omorogbe of Nowmuzik at the Federal High Court, Enugu on Thursday September 26, 2019 as he was berated by Justice Ibrahim Buba and ordered to pay N200,000 cost for what the judge described as ‘forum shopping’ and ‘abuse of court process’.

Omorogbe had gone to the Federal High Court with an application for the court to strike out the suit filed by several members of COSON led by the highly respected Prof. (Sir) Victor Uwaifo asking for damages and injunction against Omorogbe for falsely parading himself as Chairman of COSON.

In July 2018, Justice A.M. Liman of the Federal High Court had ordered Efe Omorogbe to stop parading himself as Chairman of COSON. With the order still in force, Efe Omorogbe who had earlier lost an application to stop the suit, filed an appeal at the Court of Appeal in Enugu. Thereafter, he filed another application before Justice Buba at the Federal High Court, Enugu aiming to torpedo the entire action and quash the order against him. On September 26, Justice Buba vehemently disagreed with Mr. Omorogbe’s legal maneuvering and threw out his application and awarded N200,000 cost against him and in favour of the members of COSON.

In reaction to the decision of Justice Buba, Barrister Mike Nnaekpe who represented the members of COSON said that the judge was on point as his decision was in line with countless legal precedents. In his own reaction, Mr. James Ononiwu of the Lagos law firm of Whitedove Solicitors, lawyers to COSON, who was in Enugu for the proceedings said, “I have said it before that anyone, no matter who he is, who aims one blow at COSON will receive five hot blows in return. The members of COSON are determined that no one will intimidate or crush COSON. They have told us to follow anyone who wishes to mess with COSON anywhere, to the Supreme Court and back. That is our brief. Let the music pay!”.