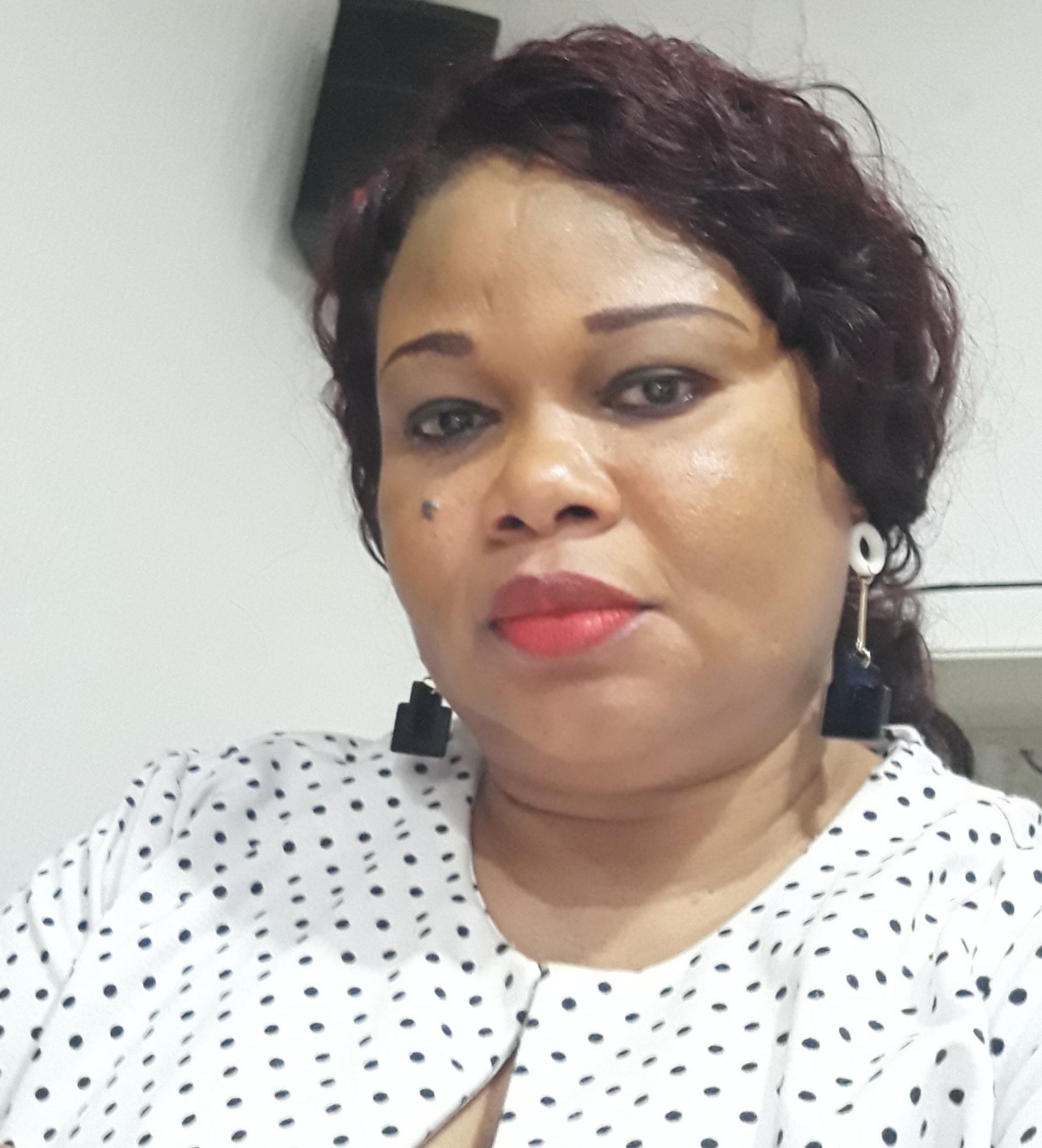 The following statement is issued by Ms. Bernice Eriemeghe, COSON Head of Finance & Administration.
I wish to state emphatically that the accounts of COSON have been audited every single year by the external auditors approved by COSON members at the society’s General Assembly. None of these accounts have been audited out of time. Without question, COSON remains the most audited, transparent and accountable organization in the history of the nation’s creative industry and certainly the most audited CMO in the nation’s copyright system.  As a leader of the finance team and a professional accountant, I am very proud of what we have done at COSON.
I have read with shock the rabid and wicked propaganda attempts on different social media platforms trying very hard to distort the records of COSON and present us as a corrupt organization. I have no doubt that the propaganda is coordinated by the same group that is determined to tarnish the image of the leadership of COSON.
Some people may recall that last year, this same group purported to have removed the COSON General Manager, Mr. Chinedu Chukwuji and asked me to take his position which I refused because it was obvious to me that they were not acting in good faith.
The fact is that neither the Chairman of COSON nor the Board has the authority to order a fresh audit after the General Assembly of the members, the highest decision making organ in COSON, has approved the audited accounts. It is only the COSON General Assembly that can reverse itself but to do so, it must have compelling reasons.
The fact is that those responsible for the propaganda do not attend the COSON Annual General Meetings, the forum in which they can place any issues bordering them before the General Assembly and ask for a vote. Some of the major coordinators of the propaganda are not even COSON members. The last COSON Annual General Meeting which was widely publicized was held at Lagos Sheraton Hotel, Ikeja on May 20, 2019. None of these persons attended the meeting which had COSON members from across the country.
It is important to state that if every group within COSON can wake up any day and ask for its own audit, without going through due process, there will be anarchy in the society because audits will never end.
I am not a member of COSON but an officer of the organization. I have however seen at close quarters the unbelievable work and sacrifice that it has taken to make COSON a most admired organization across our region. I am also aware of the pride that thousands of COSON members have in their organization.
Everyone knows that it is easier to destroy than to build. I therefore want to advise all those who are presently being deployed to destroy COSON to have a rethink.
I am very sure that if COSON was a failure, this agitation to control COSON would not have erupted.