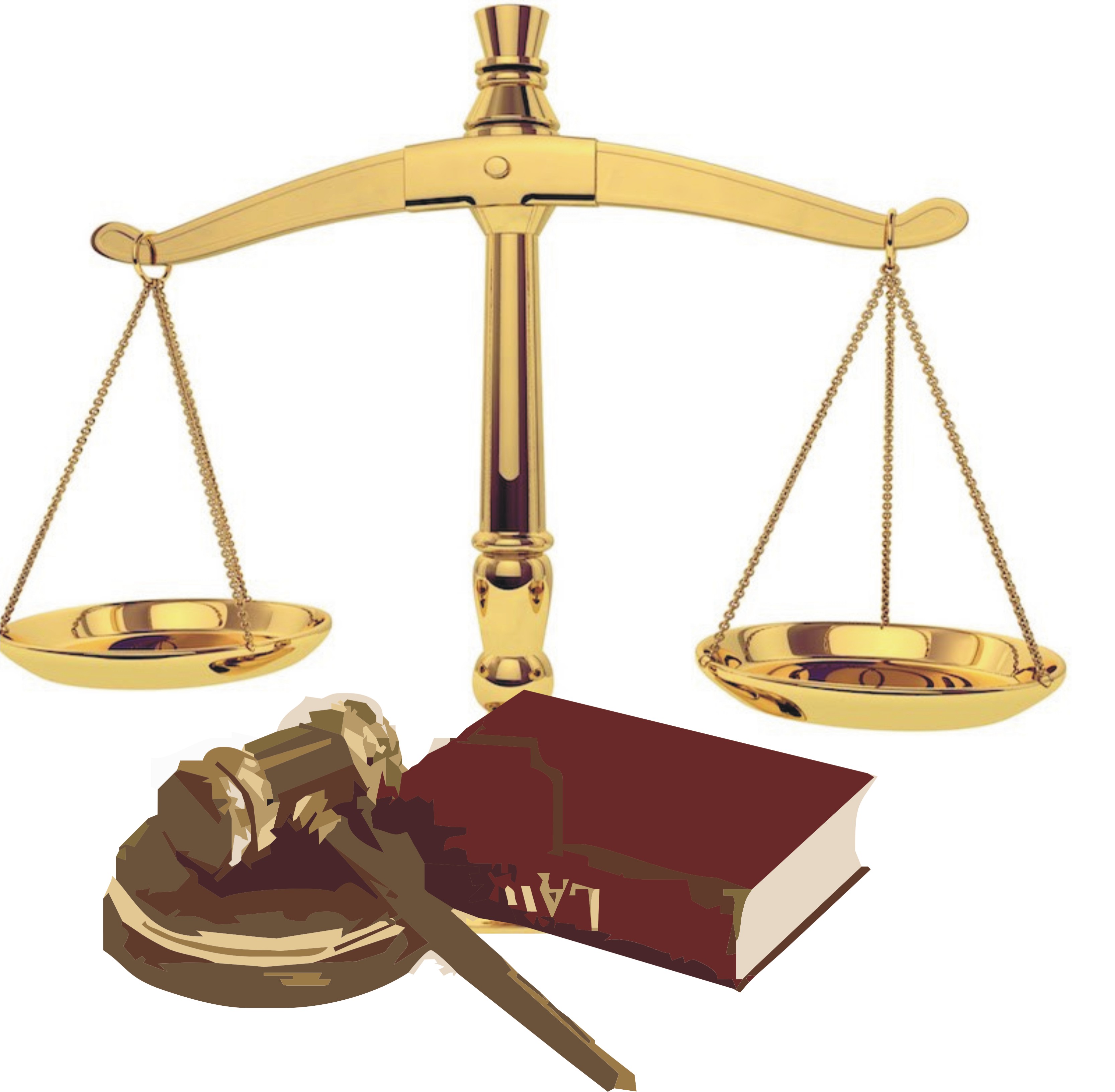 An Abuja Federal High Court Judge, Justice A.R. Mohammed, has ordered the Inspector-General of Police, the Department of State Services (DSS) and the Economic & Financial Crimes Commission (EFCC) to report to the court on April 7, 2021 and show cause over the alleged continued harassment and disturbance of Copyright Society of Nigeria (COSON), Nigeria’s biggest copyright collective management organization, its officers, staff and associates.

The three security agencies together with one Pretty Okafor and Biodun Eguakhidewere ordered to show cause over the alleged continued disturbance and harassment of the COSON Chairman, Chief Tony Okoroji; the General Manager, Ms. Bernice Eriemeghe and two other officers of COSON, Mr. Vincent Adawaisi and Ms. Anne Okomi.

The orderof Justice Mohammed is based on a motion ex-parte filed on behalf of COSON, Chief Tony Okoroji, Ms. Bernice Eriemeghe, Mr. Vincent Adawaisi and Ms. Anne Okomi by their lawyer, Mr. James Ononiwu of the Lagos law firm of WhiteDove Solicitors.The motion was argued before Justice Mohammed by Abuja based COSON lawyer, Mr. Bamiyi Adejo.

In the substantive suit, COSON, its Chairman and Management staff are asking the court for a declaration that the Inspector-General of Police, Pretty Okafor, Biodun Eguakide, DSS and EFCC have been engaged in an unlawful, unconstitutional and coordinated brutal, horrendous, wicked, harassment and torture of the plaintiffs who are innocent citizens of the Federal Republic of Nigeria.

The plaintiffs have asked the court for general damages in the sum of N5,000,000,000.00 (Five billion Naira) jointly and severally against the 1st to 5th Defendants in the suit and a perpetual injunction.

The COSON Chairman, Chief Tony Okoroji, is also asking for General Damages in the sum of N1,000,000,000.00 (One Billion Naira only) against the Inspector-General of Police for defamation of character and the sum of N5,000,000,000.00 (Five Billion Naira only) for the unlawful, unconstitutional and coordinated brutal, horrendous, wicked, harassment and torture of his person.

Chief Okoroji furthermore is demanding General Damages in the sum of N2,000,000,000.00 (2 Billion Naira only) against Stanbic IBTC Bank for the unlawful freezing of his two accounts domiciled in the bank.

It will be recalled that there was a major protest to the Inspector General of Police by significant creative industry personalities over the controversial attempt to abduct Chief Tony Okoroji last December by 5 policemen from Zone 5 Police Command, Benin -City and their plan to drive the celebrated former President of PMAN, syndicated columnist and the continent’s master of copyright, to Benin-City in the middle of the night at a time it was well known that Chief Okoroji has been ill.

Speaking on the development, renowned COSON lawyer, Mr. James Ononiwu said, “this is a big warning to those who believe that at a time when the nation is facing terrible security challenges, they would rather divert the attention of the agencies of state and use them to terrorize innocent citizens and drive a great Nigerian like Chief Tony Okoroji out of town so as to take over the institution he has built. This is pure madness! The harder they come, the harder they will fall. One by one, they will end up in the hole they have dug.”