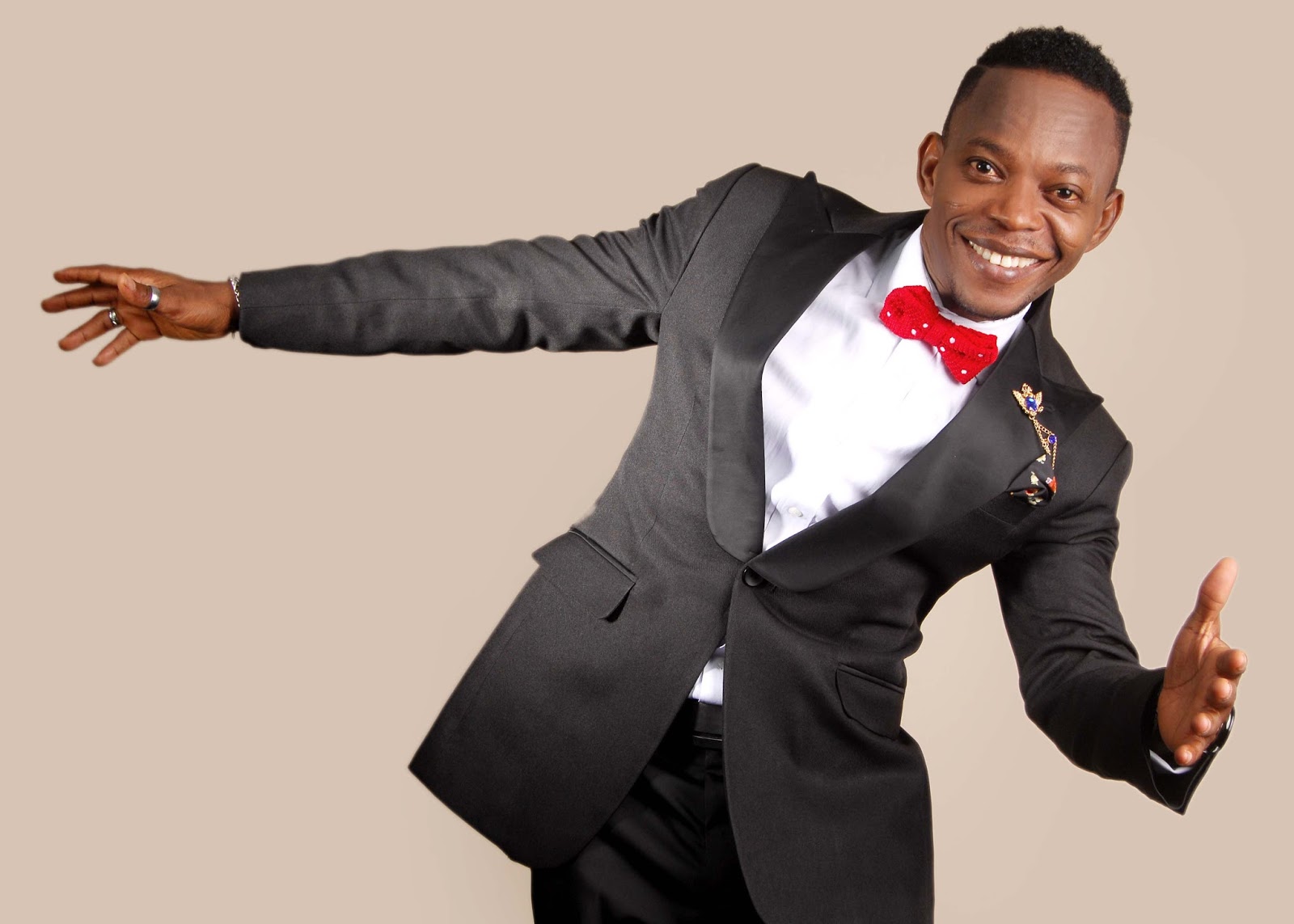 The decision to appoint Mr. Idowu-Nuel to the Board received the unanimous consent of every member of the COSON Board at a meeting held on August 22 at COSON House in Lagos. Following his appointment, Koffi will take over the position previously held by the late Rub-A-Dub Master, Ras Kimono who was recently laid to rest in his home town, Onicha Olona in Delta State. Koffi will remain on the Board till the next COSON Annual General Meeting when he will have the opportunity to stand election and if elected by the members, will continue to serve.

Koffi Idowu-Nuel is a graduate of Chemistry from the University of Lagos where he also undertook Theatre training from Theatre 15. He is a multi-linguist from Ibeju Lekki Lagos with a Togolese mother.

The multi-talented entertainer and master of ceremony extra-ordinaire, is a renowned comedian, actor, singer and producer with numerous awards.

Koffi Idowu-Nuel who is married with three children is the CEO of FUN Media and author of the book, “Beauty of the Beast: The Scars that made me a Star” his recently published memoire.

Commenting on Koffi’s appointment, COSON Chairman, Chief Tony Okoroji, said, “Koffi is not just a frontline member of COSON. Like the late Ras Kimono, whose position on the Board he steps into, Koffi is a 100% COSON activist totally dedicated to the cause of the organization. He understands our commitment to the work of building a first class institution that protects the rights of thousands in the Nigerian creative industry. A number of names were proposed to wear the big shoes left by the Rub-A-Dub Master but Koffi easily won the day because of his continued service to COSON even while he was not a member of the Board. I have no doubt that COSON will benefit immensely from Koffi’s sense of service, tremendous goodwill, brilliance and deep intellect”