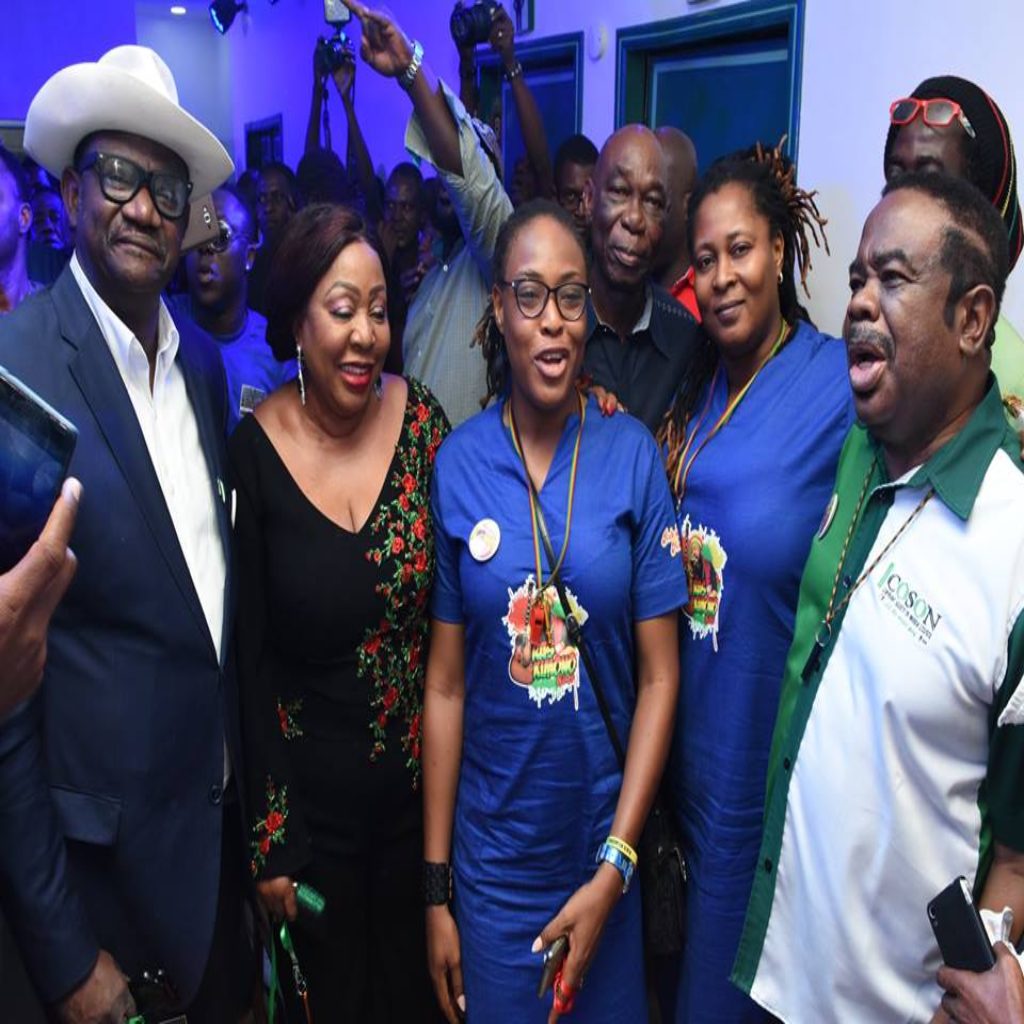 For two days, the usually calm Oluwaleimu Street in the Allen Avenue area of Ikeja in Lagos was on lockdown as artistes of all colours and prominent personalities from within and outside the country stormed the street which houses the magnificent COSON House owned by Copyright Society of Nigeria (COSON) to pay last respect to a legendary Nigerian artiste, the Rub A Dub Master, Ras Kimono.

COSON pulled every stop and left no arrangement unmade as it sent forth Kimono home in grand style like a King.

On Wednesday, August 23, a sleek red-carpet event, a tribute night like no other, was executed by COSON. The tribute night attended by music industry personalities of all persuasions, climaxed the week-long program of the funeral of the massively beloved music legend who passed on at Lagoon Hospital, Ikoyi Lagos on June 10, 2018.

On the top floor of COSON House at the stunning COSON Arena, there was a tightly produced show which opened with an invocation by gospel artiste, Kenny Saint Best. The show featured first class performances by the likes of Tama Nisa, a beautiful young singer with the voice of an angel. Flanked by five sweet looking girls dressed in black, each with a lit candle, Tama Nisa wowed the audience with “Good Night Ras Kimono” adapted from Elton John’s “Candle in the Wind”
Tama Nisa’s performance was followed by “Jolly Good Man”, a moving tribute in song to Ras Kimono by reggae singer, Righteousman. 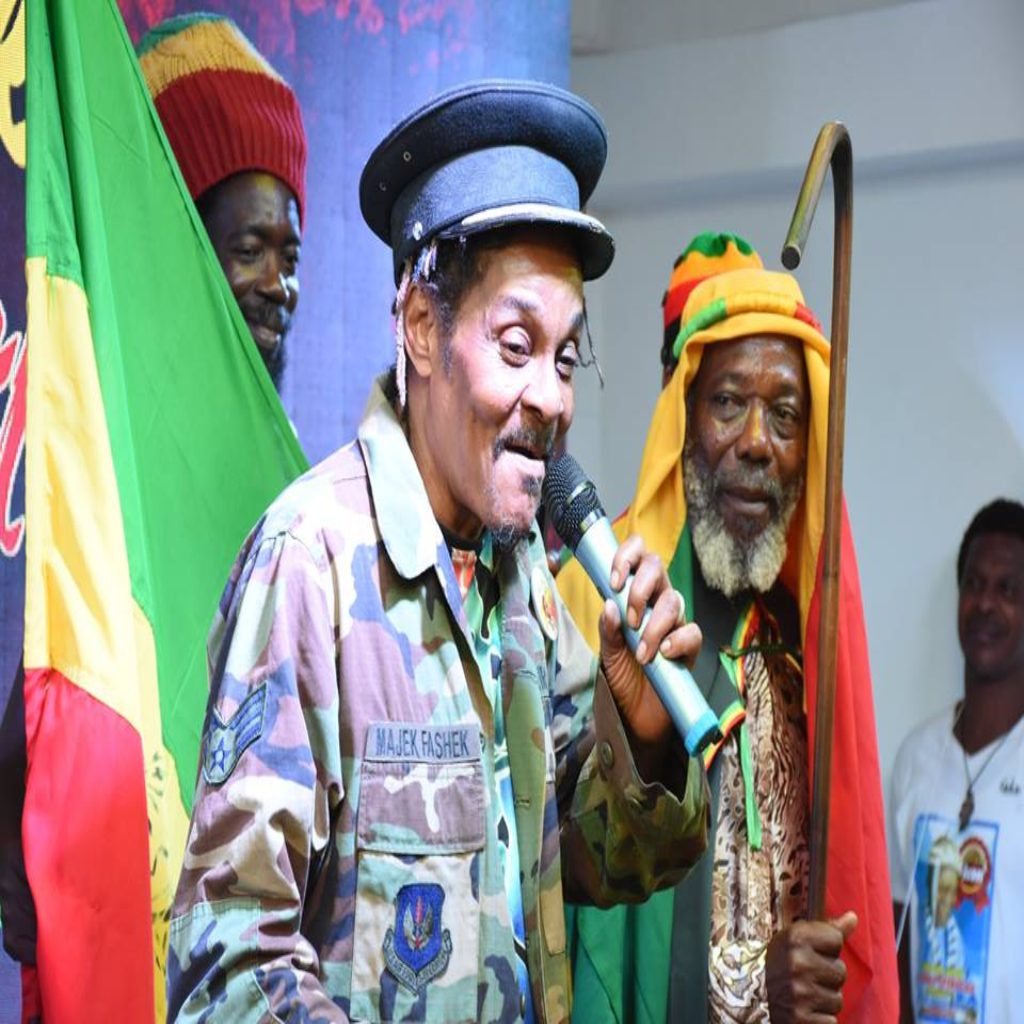 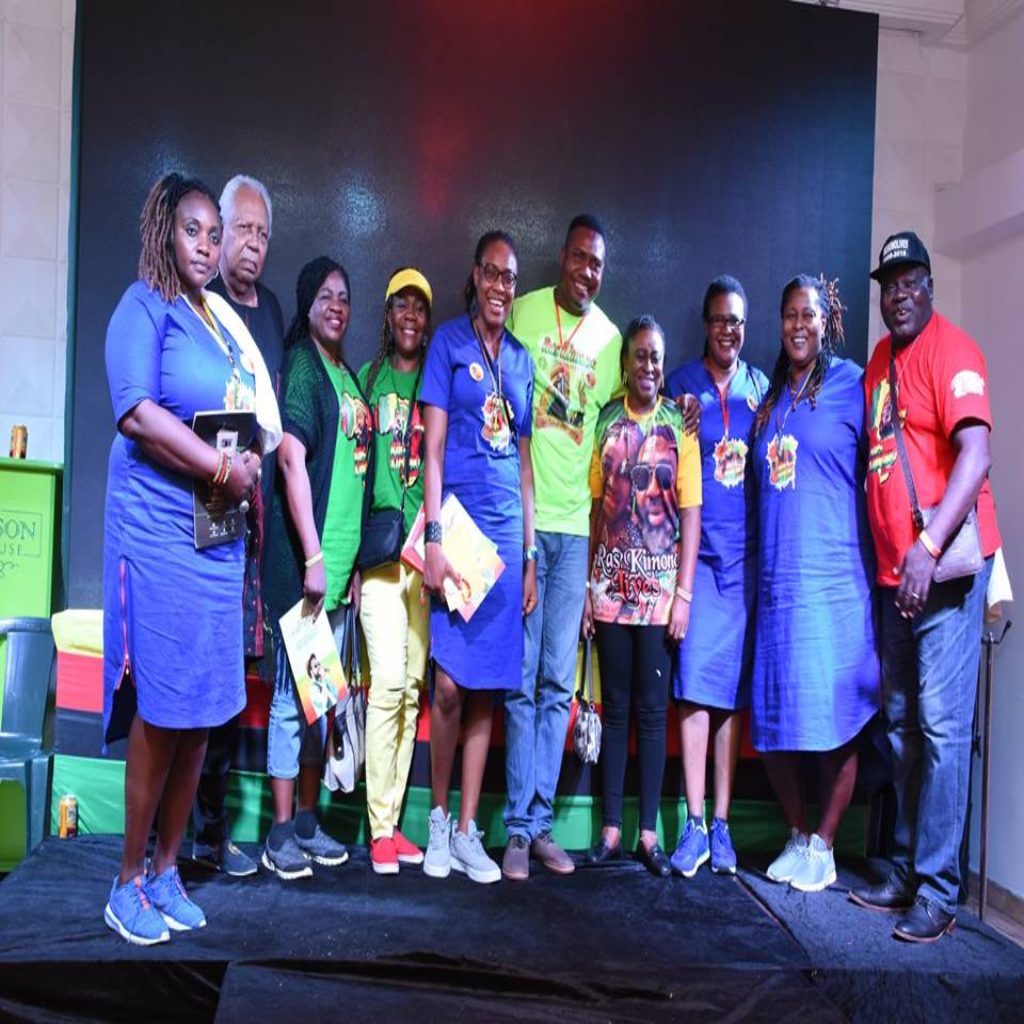 Incredibly gifted singer, Essence Uwale was also on stage at the COSON Arena and she brought tears to the eyes of many with her unique rendition of “One Sweet Day”

Instead of the traditional minute silence, there was a Minute of Whistles in which everyone in the audience blew their whistles in celebration of Kimono, very well known for his love of whistles.

In between the performances, there appeared on the big screen at the COSON Arena, a finely scripted documentary personally produced by the COSON Chairman, Chief Tony Okoroji which traced the life of Ras Kimono with details unknown to many; from his birth in his hometown, Onicha Olona to his passing on in Lagos. The documentary received a rousing applause.

The unforgettable event with Koffi as MC, ended with a moving performance of “Holy Spirit” by the iconic reggae legend, Majek Fashek after which the tribute night shifted to the grounds of Oluwaleimu Street where artiste after artiste took to the big stage and performed through the night and into the morning. 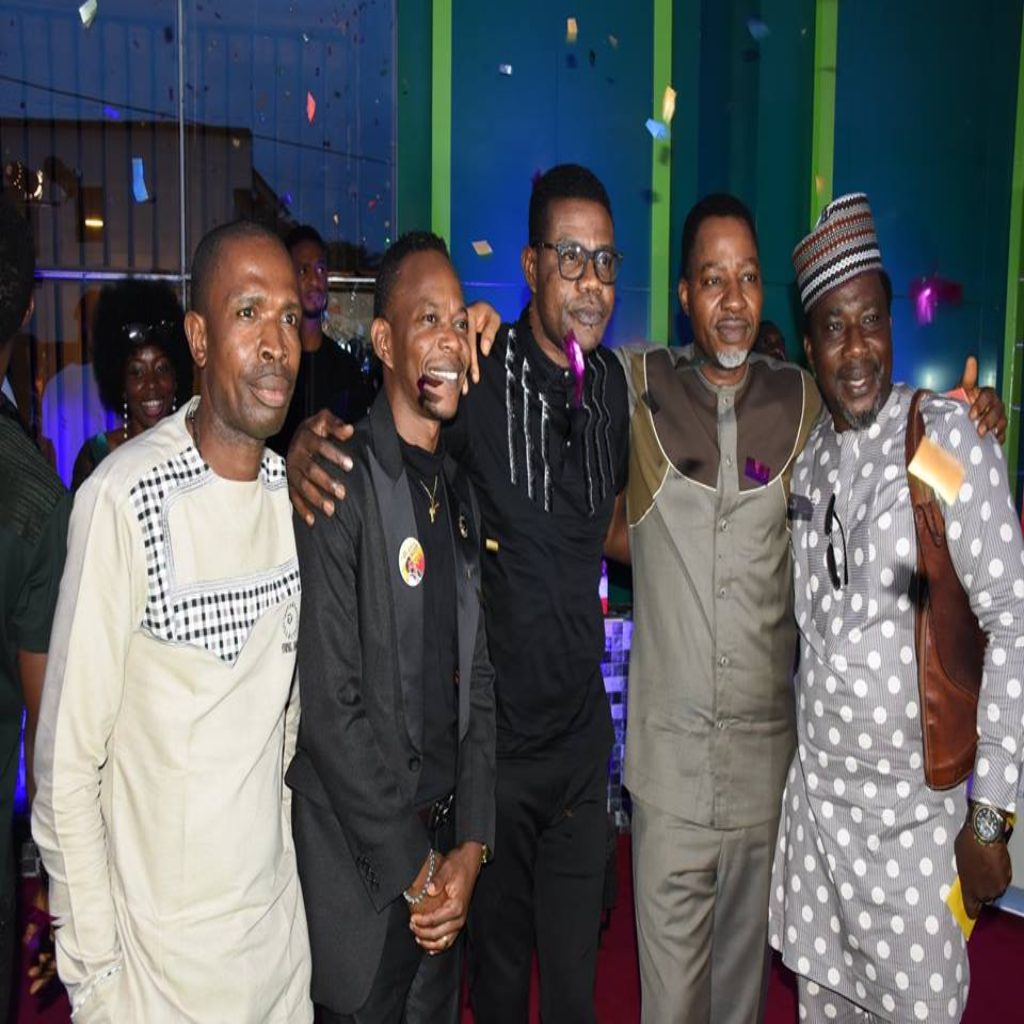 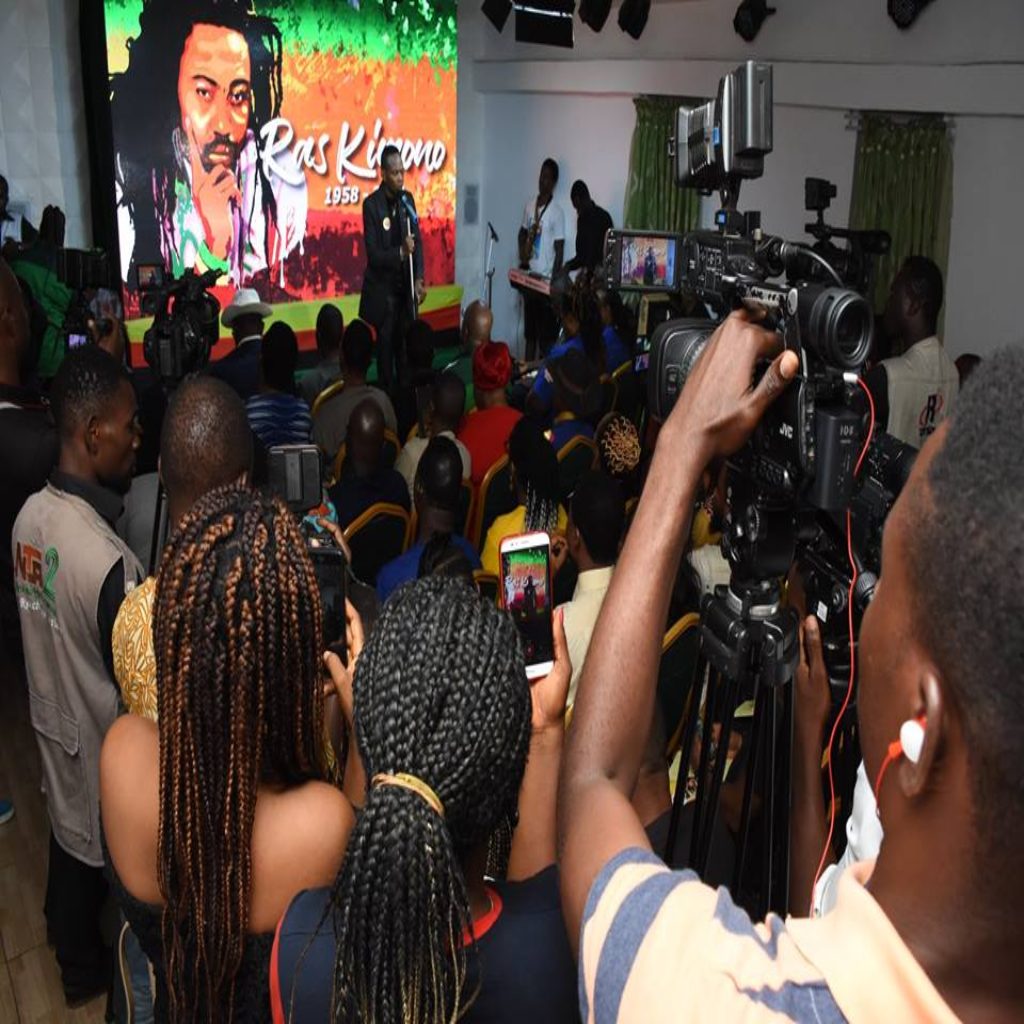 Next day, Thursday, the 23rd, Oluwaleimu Street witnessed the grand Kimono Lying in State. The body of the reggae lion was placed in an all glass casket on an enchanting dais designed by Gbemisola Amedu and set up by Lefranc Eventors, in front of the magnificent COSON House. People streamed in from everywhere to view the body and pay their last respects to the Rub-A-Dub Master. After the lying in state, a strong delegation of the COSON Board and officials; the Rastafarian community, members of the family, friends, other entertainment industry personalities and the media, set out in a massive convoy to Asaba, the capital of Delta State.

The body in a white Cadillac Escalade hearse, which was cheered by Nigerians on the road, all the way to Asaba, was received in the Delta State capital, on behalf of the state government by the state Commissioner for Culture & Tourism, Mr. Emma Chinye. At every stop along the way, ordinary Nigerians waved with many singing and dancing to “Under Pressure”, “What’s Gwan?” “Rumba Stylee” and the rest of the unforgettable music of the great Ras Kimono who was a 100% COSON activist and Board member to the end.