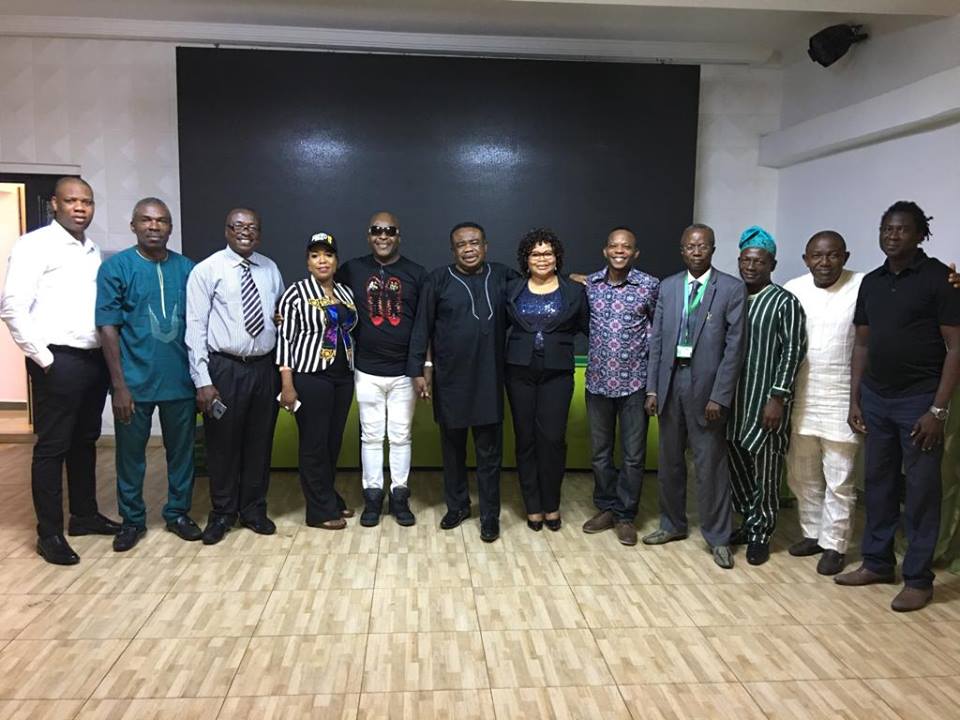 The full Board of Copyright Society of Nigeria (COSON) has risen from its meeting held on March 5, 2019 at the Board room of the magnificent COSON House in Ikeja.

At the meeting, it was resolved that members of COSON across the country be thanked for their patience and understanding following the delay in effecting the 2018 general distribution of royalties approved by the members at the Extra-Ordinary General Meeting of the society held on December 18, 2018 which delay was brought about by the legal action instituted against the society which action was struck out by the Federal High Court, Lagos, on February 6, 2019. The Board expressed joy at the decision of the Federal High Court.

The Board also reviewed the success achieved so far in the royalty distribution begun in February after the court decision and observed that while thousands of members have so far been credited with their royalty, as a result of the change in the royalty distribution platform, there were pockets of members who are yet to receive their general distribution. The Board mandated the Management to take every necessary step to ensure that every member entitled to royalties is credited without any further delay.

It was also resolved that action be expedited on a scheme for specific royalty distribution to be placed before the members at the next Annual General Meeting.

The Board decided that all the society’s lawyers, consultants and licensing officers all over the country be charged with ensuring that everyone owing money to COSON for the deployment of musical works and sound recordings in the COSON repertoire be made to pay up forthwith or face the full legal consequences. It also asked all banks which still have funds belonging to COSON members to ensure that such funds are released immediately.

The meeting which was chaired by Chief Tony Okoroji, Chairman of the COSON Board was attended by practically every member of the Board from across the country as well as COSON General Manager, Mr. Chinedu Chukwuji and Head of Finance & Administration, Ms. Bernice Eriemeghe.